These pages will help you learn the process of research for history classes.

The library has a growing collection of material relating to African history and culture.  In addition to searching the library catalog for full-length books and printed primary sources, and JumpStart for secondary source journal articles, you can use the following specialized databases to locate additional sources.

The databases listed below will help you find primary sources on African history, though you should also use the other techniques found on the Primary Sources page. 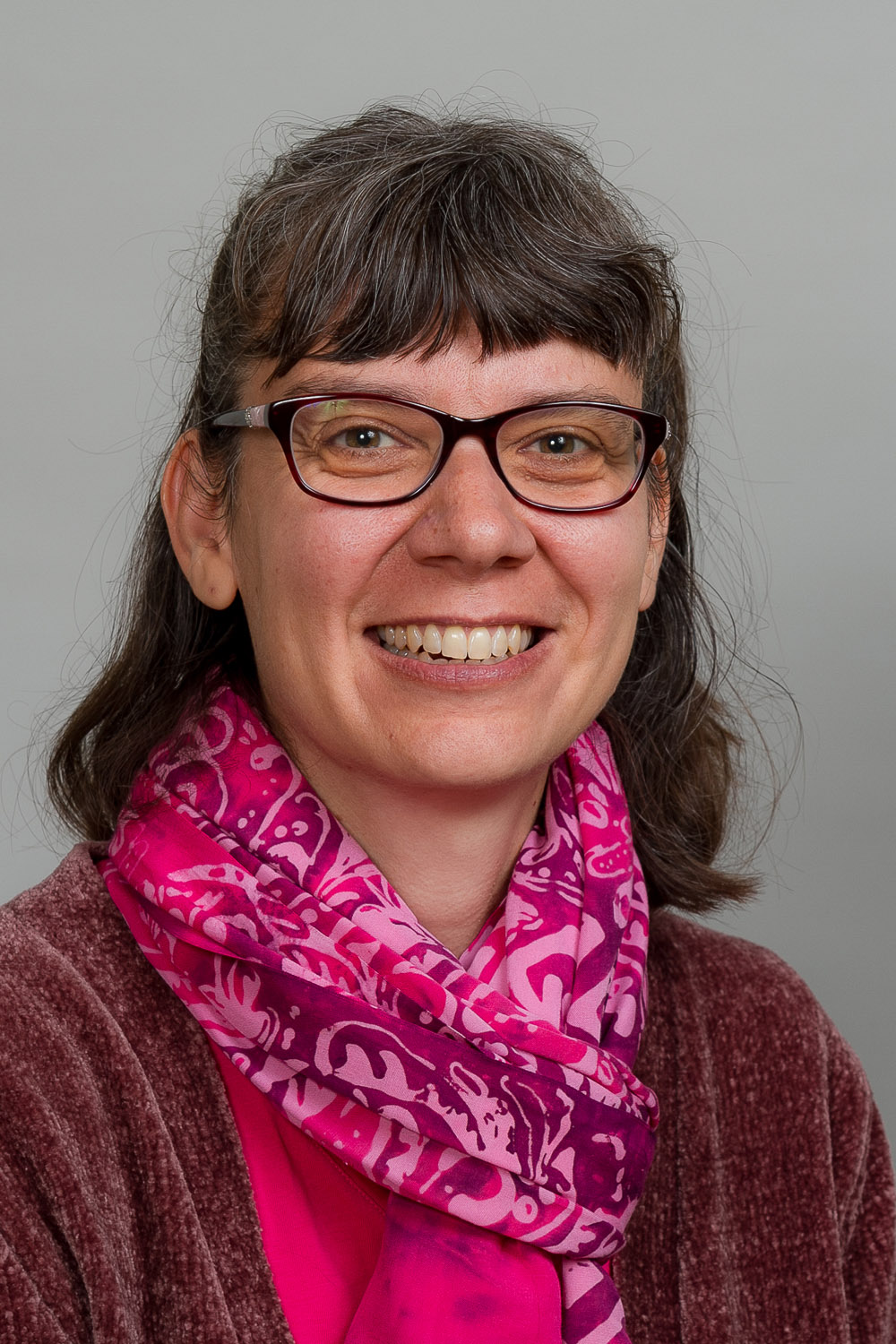 Ask your question via e-mail to library@dickinson.edu.