The Waidner-Spahr Library Research Prize for Sophomores or Juniors: Past Winners 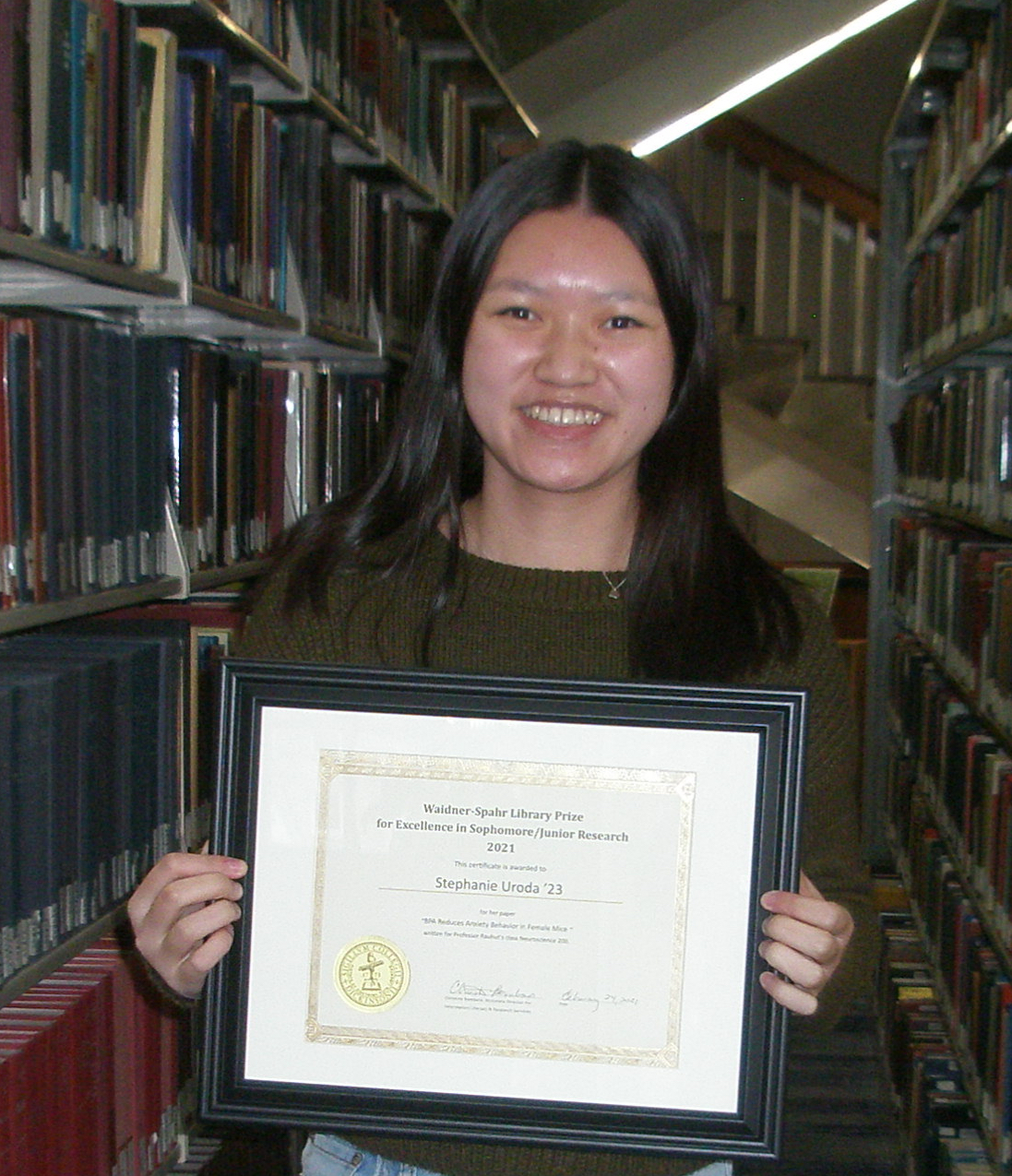 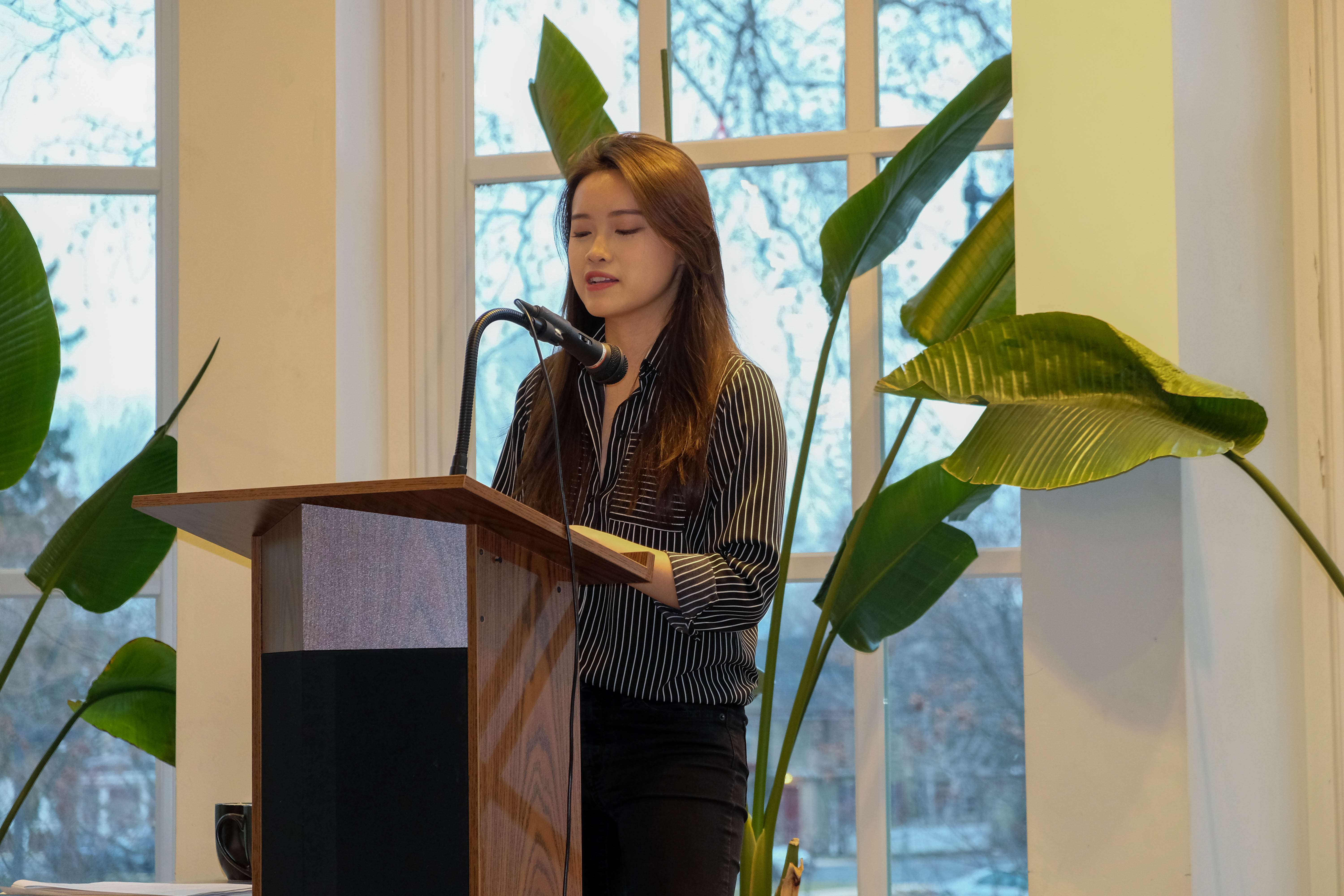 Han Hong Cao's paper "The Importance of Inclusivity in Urban Planning: The Case of Ho Chi Minh City," written for Professor Strand's class on Asian urban ecology, was selected for the library's Research Prize for Sophomores or Juniors in 2020 because of her use of census data, country studies, World Bank data and other sources of information to assert that urban planning may fail when it excludes input from the citizenry.  Using Ho Chi Minh City as a case study, a city that has undergone dramatic transformation since the Vietnam War era, Han's work reveals, through recorded experience, that urban development led only by government entities and private sector corporations can further endanger those who are living in poverty, and those close to it, due to mass eviction and displacement. Her research suggests that an engaged citizenry will work toward common goals with government and private sector entities and that their input would encourage bottom-up rehabilitation and prevent problems such as land right disputes.